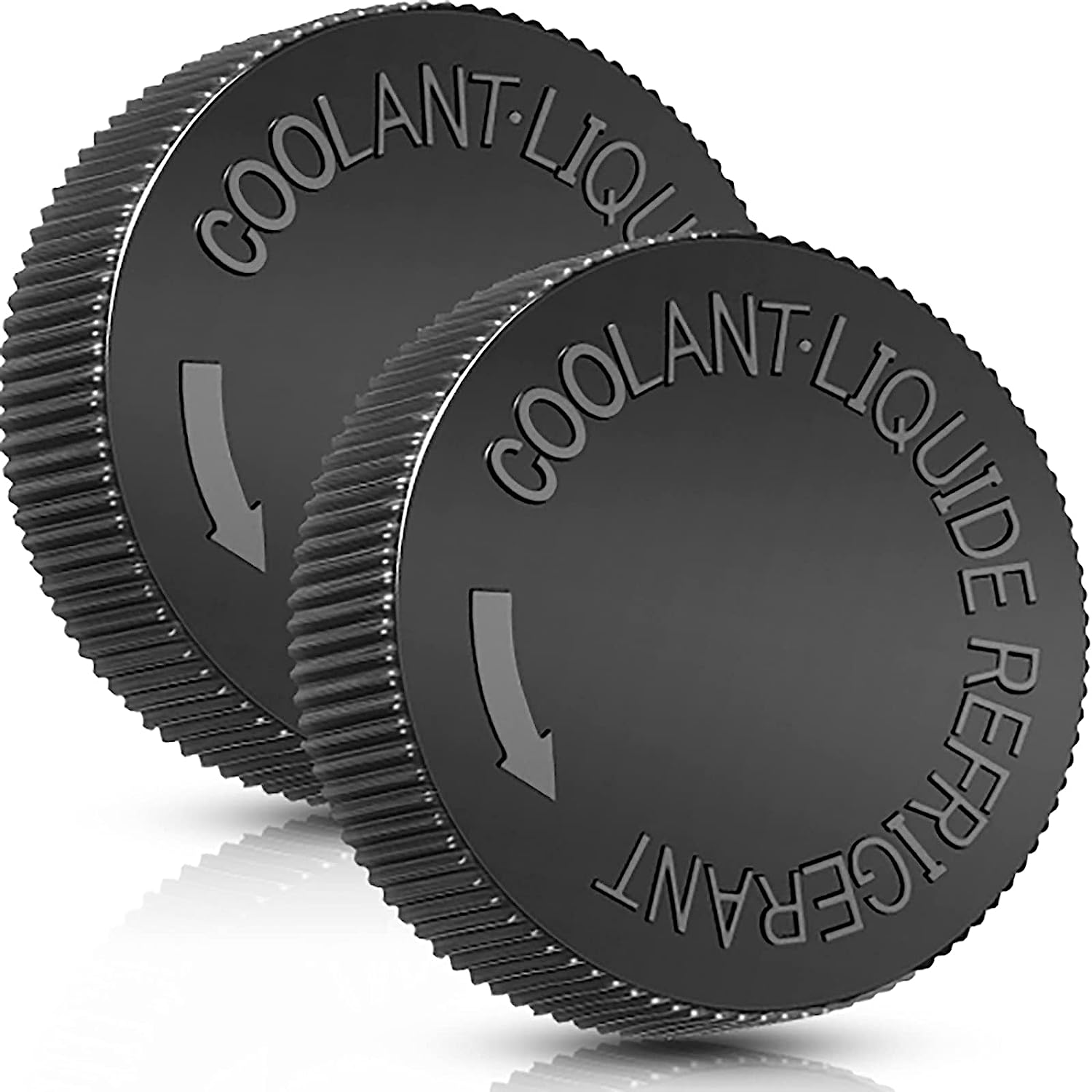 Easy to carry and replace:
The black water reservoir tank cap is very convenient to carry and simple to use. You just need to find the coolant storage tank and install the cap on the top with your hand, effectively preventing the liquid from spilling out. This simple method can save your time and energy, and largely improve your efficiency.

Nice gift:
You can give the 21712-79900 coolant reservoir overflow tank cap as a gift to your family, friend, coworker and other people who drive a lot. It will show that you care about them and the plastic coolant tank cap is a very practical gift for them.

Note:
The mention of brand names and related models above is only for purposes of demonstrating compatibility.
Please check the size information and compatibility carefully before placing an order.
Manual measurement, please allow slight errors on size.
The color may exist slight difference due to different screen display.